THIS is the difference – Beast Mode Soccer

THIS is the difference 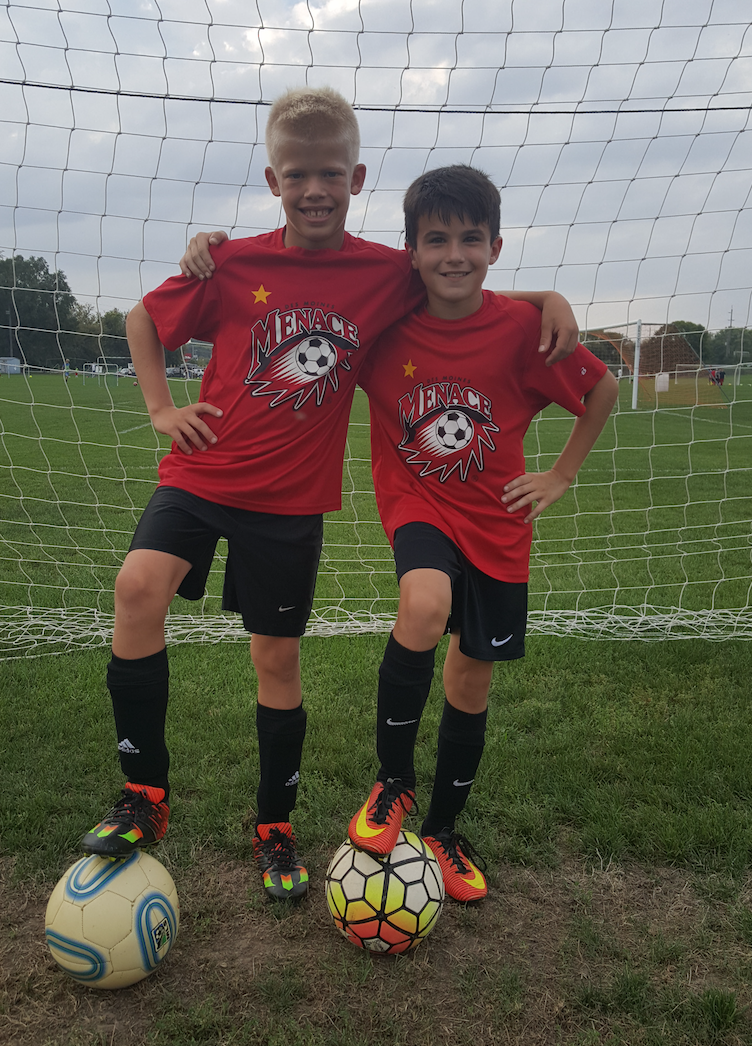 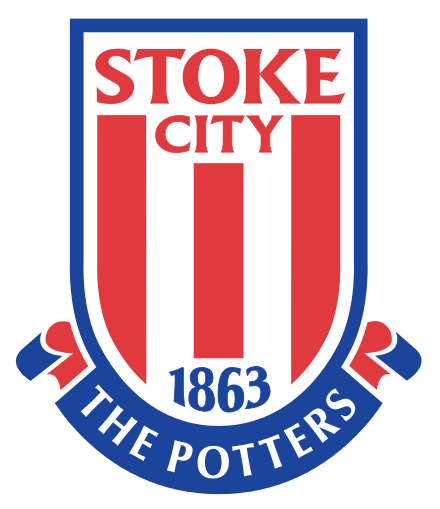 HI Everyone. I just had to share this email I got from soccer parent Chad Rzewnicki!

I wanted to reach out to you and thank you. My oldest Drake Rzewnicki was just invited to Stoke City National Camp yesterday. He plays U11 for the Des Moines Menace (PDL team organization + academy). He has worked extremely hard to get his skills up to compete at this level. Most of which I have to accredit to the The Soccer Vortex. We have spent hours upon hours working on this stuff. But, I would of never known what to show him without your help. So I thank you again. As far as I know he was 1 of 2 kids at his age group picked from our area in Iowa. The other one that was picked (Drake’s training partner) who also happens to be a Vortex user. I showed his Dad the Vortex last year and he got on board after that. Both of these kids will represent their club and BMS soccer well! They have great attitudes and a tremendous work ethic for only being 10 years old.

The one big thing we will be working on this winter to get ready for the camp is shot power. Right now Drake has a very natural curve with his shots (both right and left) but lacks the power to hit from too far out. All of his coaches have commented on how nice he can hit the natural curve on the ball. But, he lacks the power from the 18 or out. We will get to work on that right away.

Once again thanks for putting this all together!

What a great email to wake up to! You can tell that these two players know that Champions Do More! If you haven't checked out The Soccer Vortex yet, take a look HERE