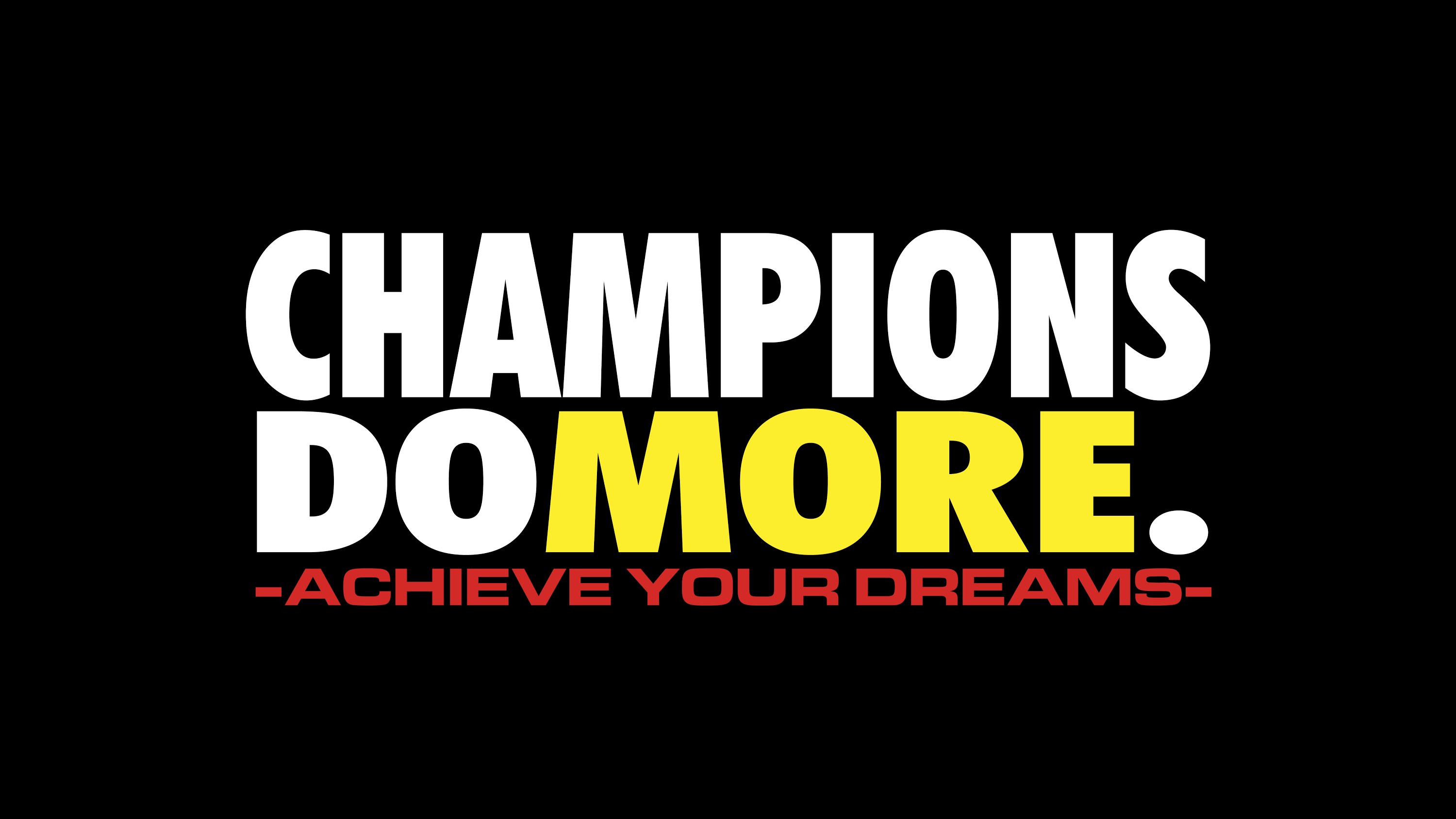 This past weekend the top youth teams in the nation met in Tulsa, Oklahoma. Over 185,000 players and 10,000 teams competed. Just fourteen teams from U13-U19, boys and girls, were declared National Champions! These champions fought hard. Battling through their perspective State Cups and then wreaking havoc in their regions, they made it to US Youth Soccer Nationals, a series that has been around since 1935 (h﻿ttp://championships.usyouthsoccer.org/nationals/History/). 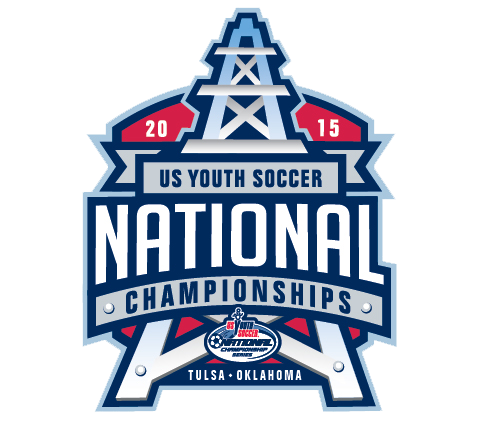 The takeaway from this… these players worked hard to become National Champions! Some would argue that Nationals is when these champions were made. We would argue differently. These players didn’t just wake up the morning of their final and decide that they were going to win Nationals. They set their goals from the beginning. They put in the extra work. The extra touches, extra sprints, and the extra minutes–all of these things were factors when it came to their time to shine. Not to mention the sacrifices they made. We have all faced those choices… soccer or prom, soccer or friends, soccer or anything!. Soccergrlprobs got it right with their “I Can’t, I Have Soccer” Shirts! 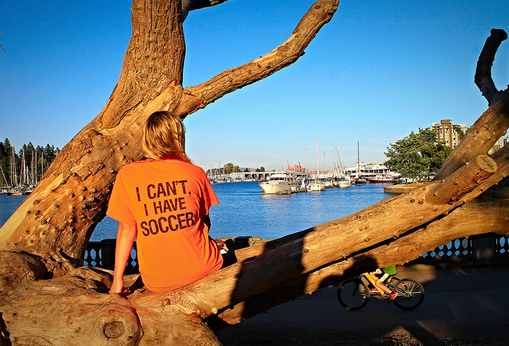 But back to our argument… these players prepared for this! The last year and maybe even longer went into preparing for these championships. When they had to make that clutch through ball, that last second tackle, that big time save, or that wicked rocket shot, they were able to do it! The question is… do you have what it takes to be a CHAMPION? Are you willing to put in the extra work? Champions aren’t made at Nationals. They are made the second you decide to commit yourself to being one! Don’t know where to start? Start with our FREE training program:‘The 12 Essential Footwork Drills To Develop Technique’ #OWNYOURDEVELOPMENT You can check out the 2015 US Youth Soccer National Champions HERE